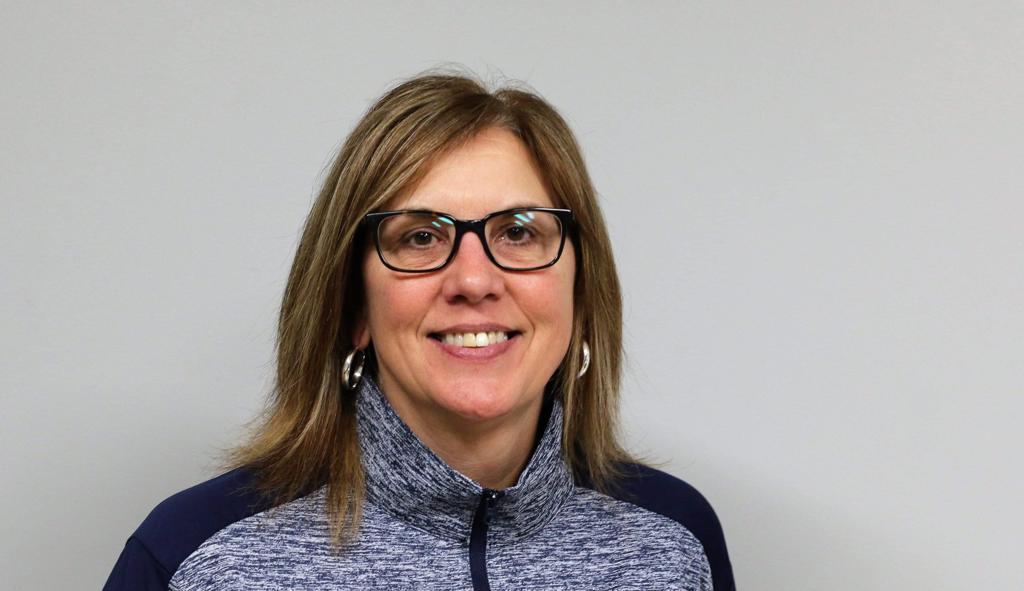 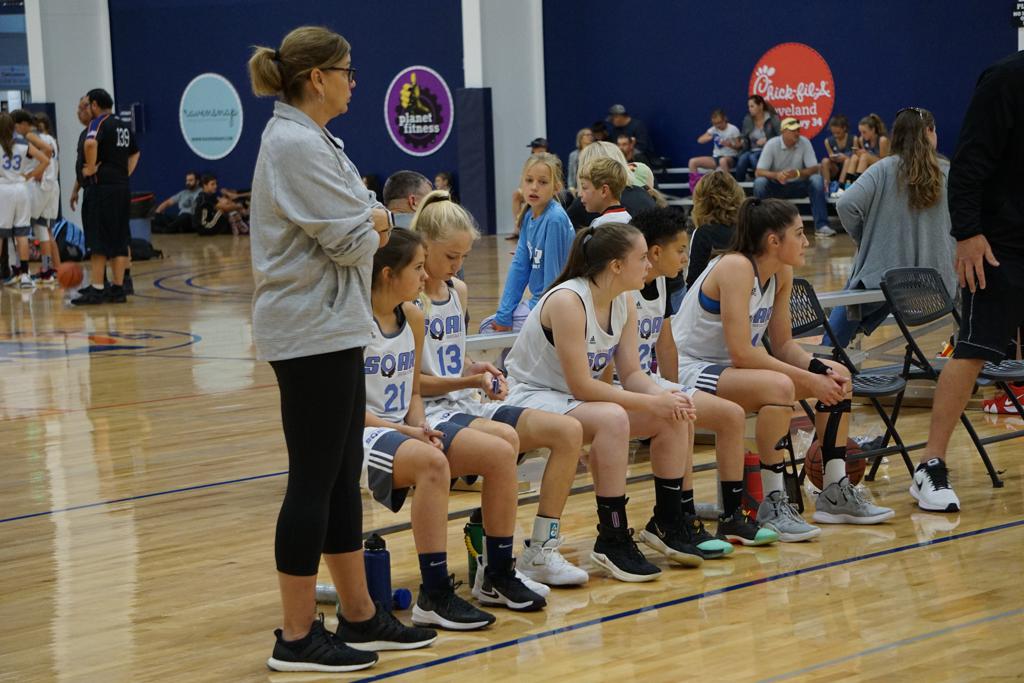 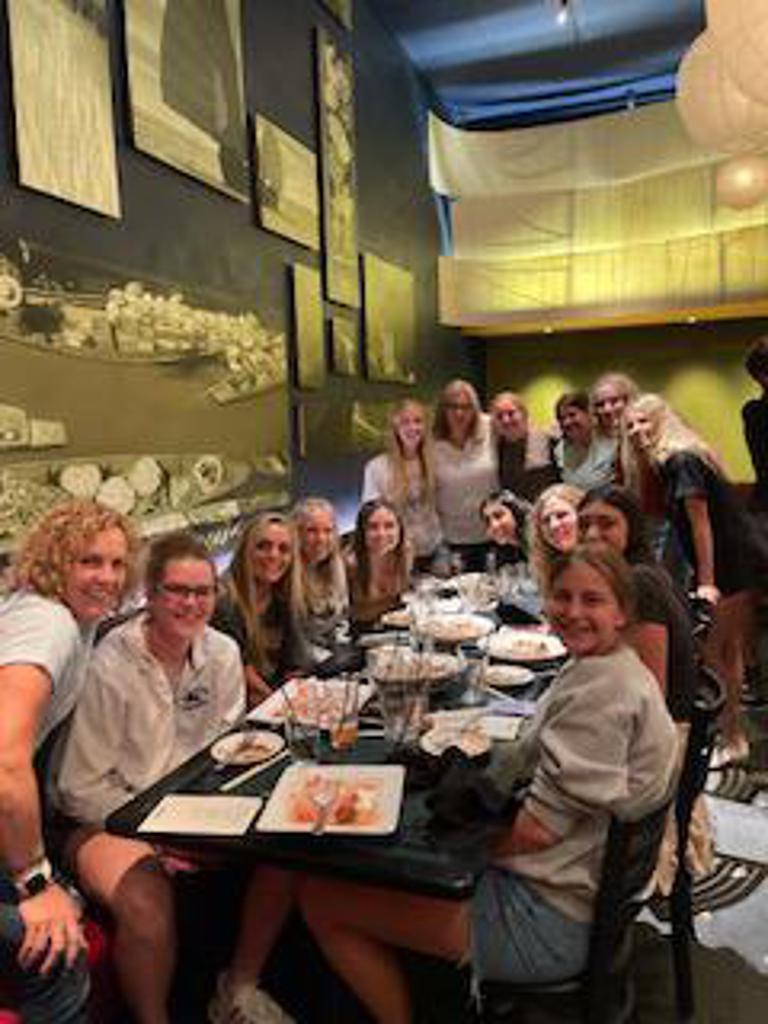 Karin has 30 years of coaching experience at both the Division I and II levels as a head coach.  A graduate of Bradley University, she received her degree in Mass Communication in 1990, a minor in Psychology and her Masters in Sports Administration and Management from the University of Illinois in 1992.  As a player, she was the Gateway Conference Newcomer of the Year in 1987, an All-Gateway Conference Selection in 1987, 1989 and 1990. She received Bradley's Most Valuable Player and Team Captain award in 1989 and 1990.  She was Bradley's Athlete of the Year in 1990, and became a Bradley University Hall of Fame Inductee in 1993. Karin was inducted into the Illinois Basketball Coaches Association Hall of Fame class of 2021.

Karin began her coaching career at the University of Illinois while earning her Masters degree.  She then became the Recruiting Coordinator for the University of Nebraska Cornhuskers from 1992-1995.  Karin signed the first ever top 20 recruiting class that included Hall of Fame selection, and WNBA All Star Anna DeForge.  She quickly made her mark as one of the top recruiters in the country.

Her first head coaching job came at Truman State University.  She inherited a team with one win the season prior to her arrival, and as a program only two winning seasons in 26 years. Karin guided Truman to 3 straight conference tournaments and a trip to the NCAA Tournament.  The 1998-99 squad made the Sweet Sixteen and finished with a 22-9 record.  Karin was also was responsible for signing and coaching two All-Americans that both went on to play professionally.  Karin then took over as Head Women's Basketball Coach at the University of Texas Pan American from 2000-2002, and was named the National Independent Coach of the Year and guided the Broncs to the most wins in school history as a Division I Institution.  Karin also served as the recruiting coordinator at both Youngstown State University and The University of Nebraska at Kearney, as well as the Head Coach at Mercyhurst University.

Karin moved to Colorado in 2010, and founded Elevation Basketball Academy.  She has worked the last 10 years in Northern Colorado coaching, teaching and mentoring all grade levels though 1-1 skill development, camps and clinics and club teams. Karin founded Colorado SOAR in December 2018, along with the girls2Women empowerment program which develops character, courage, resilience and confidence in girls and young women.

Karin has dedicated her life to this game and continues making an impact in the lives of our youth. 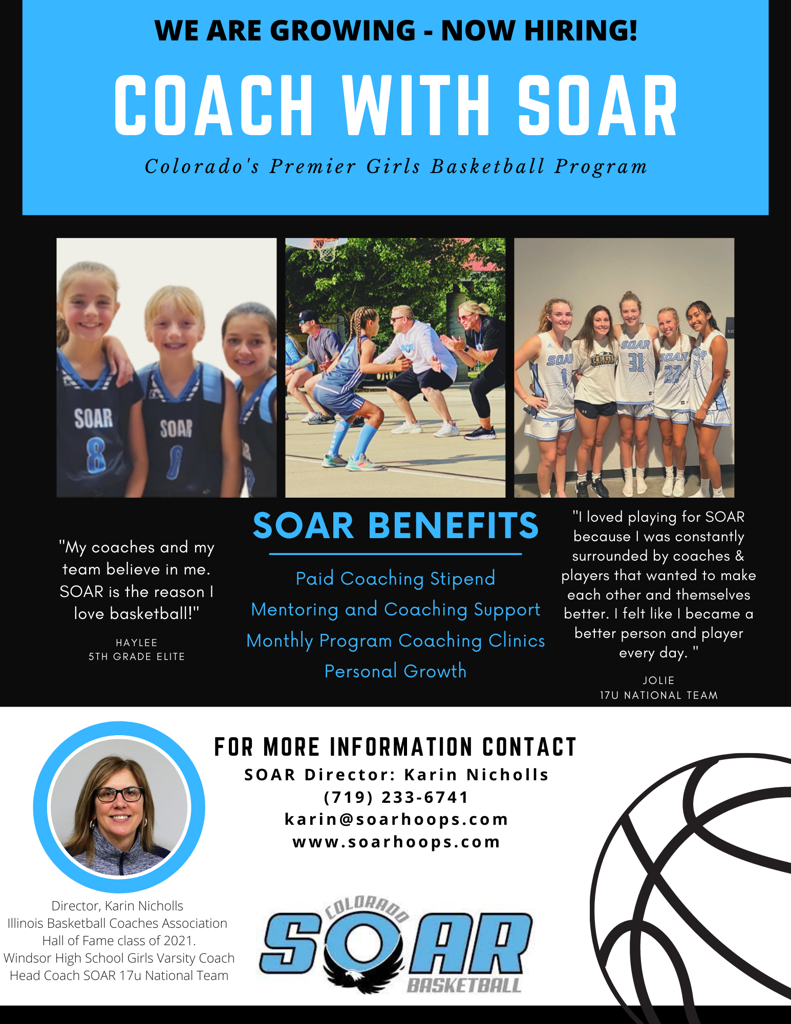